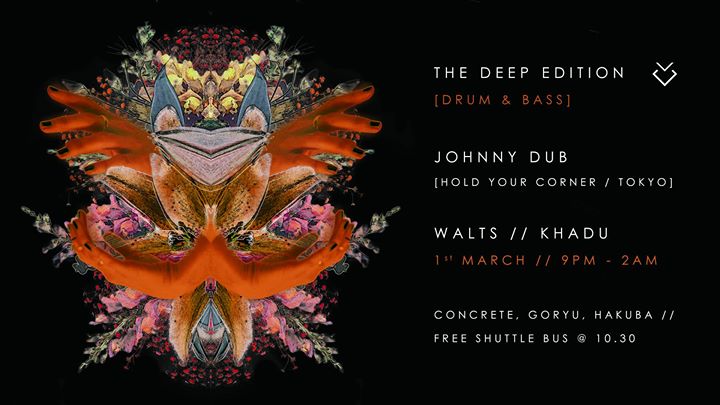 The Deep Edition: Concrete is back.

This time we are running the biggest Drum and Bass Party of the season with special guest… Jonny Dub.

Jonny Dub is regarded by many in the know as one of the most talented DJ’s to come out of his home town Manchester in the last decade. His playing style and musical tastes are so varied and diverse that he’s equally at home playing House, Techno, Garage or Afrobeat as he is playing Grime, Jungle & Hip Hop. As a result Jonny has played shows and supported some of the biggest names across many styles of music. Some acts include Kode 9, Actress, Flying Lotus, The Gaslamp Killer, Bonobo, Lauryn Hill, The Wu-Tang Clan, Skepta, Stormzy, Giggs, Benji B, Zed Bias and so many more.

The founder of cult club night Hoya:Hoya that ran for eight years in Manchester and went on to help launch the careers of its residents Illum Sphere, Lone, Eclair Fiﬁ, Krystal Klear & Jon K, Jonny became known for his diverse sets, ability to work a crowd and skill at segueing between multiple genres and styles of music. Jonny’s Hoya:Hoya party also held a quarterly year residency at London’s premier night club Fabric for over ﬁve years until the club night ﬁnished back in 2015. As well as his own club night Jonny has also been a resident at one of the UK’s biggest clubbing institutions The Warehouse Project for over seven years making him one of the longer standing residents of the event.

In the last few years Jonny has been an integral part of one of the UK’s most exciting music collectives ‘Levelz’, who have taken the music scene by storm with their high energy shows and lively performances and have gone on to play festivals and headline shows all around Europe. Levelz have been featured in DJ Mag, The Guardian, Beats 1 & Channel 4

And of course, The Deep Edition Residents, Walts and Khadu will be there doing there thing warming the party up with full drum and bass sets in the standard, high energy, bass heavy fashion. this party is going to be going off from start to finnish. 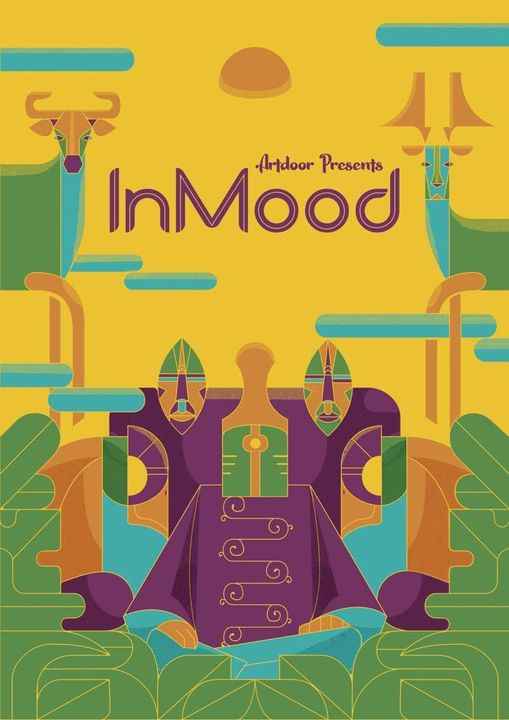 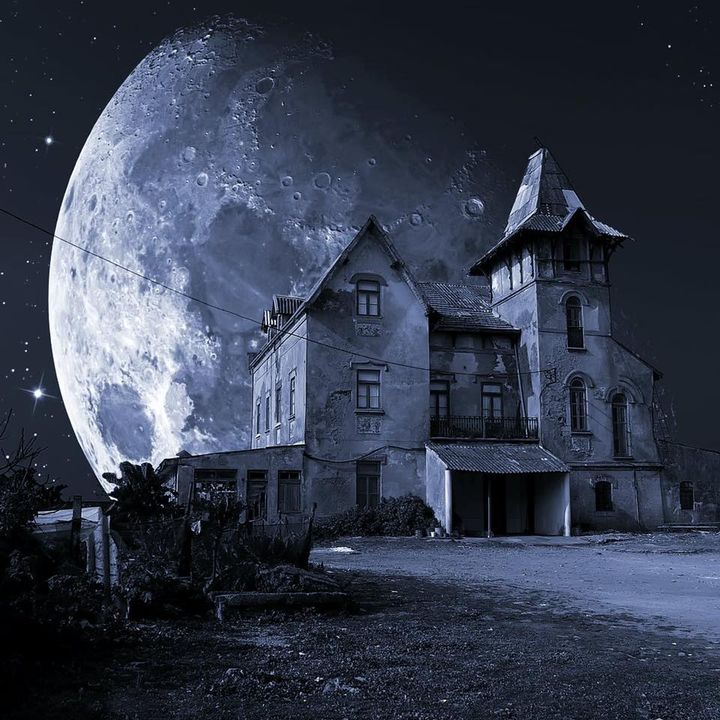 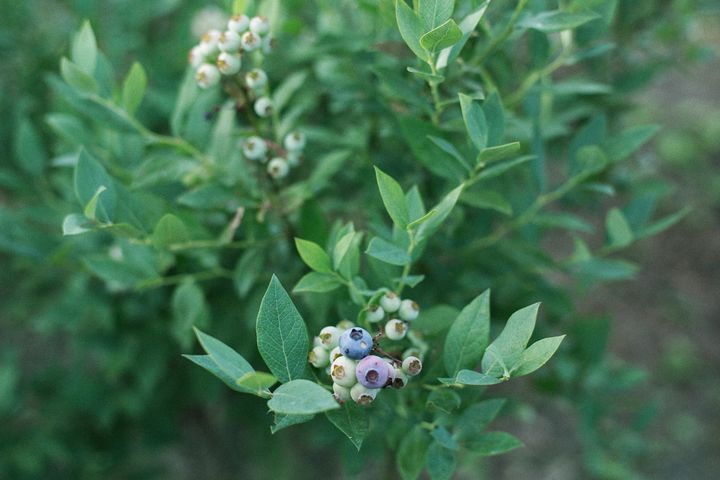 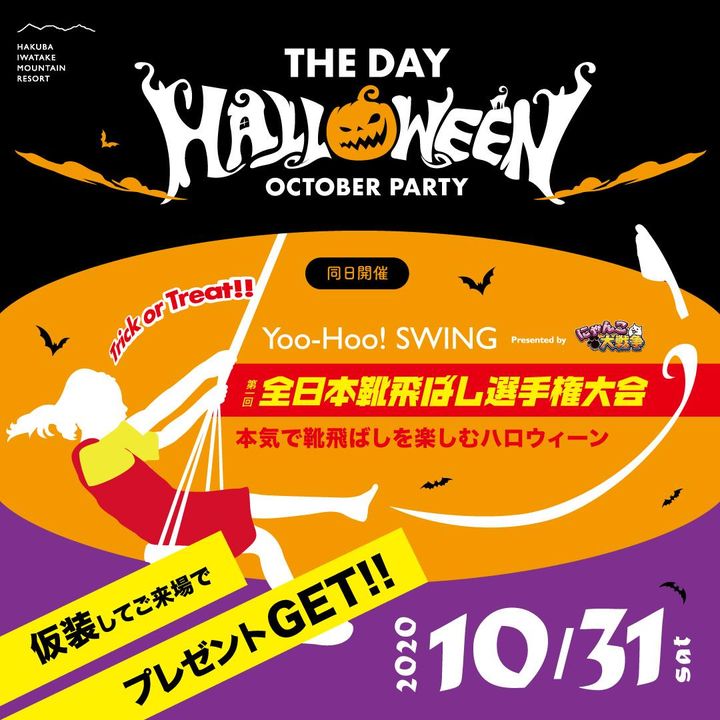 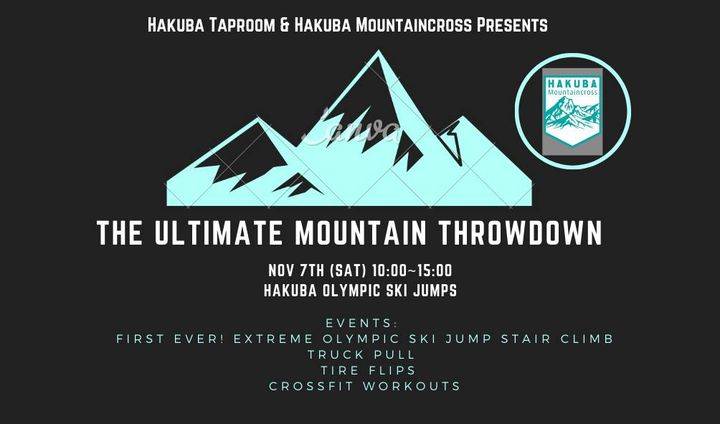