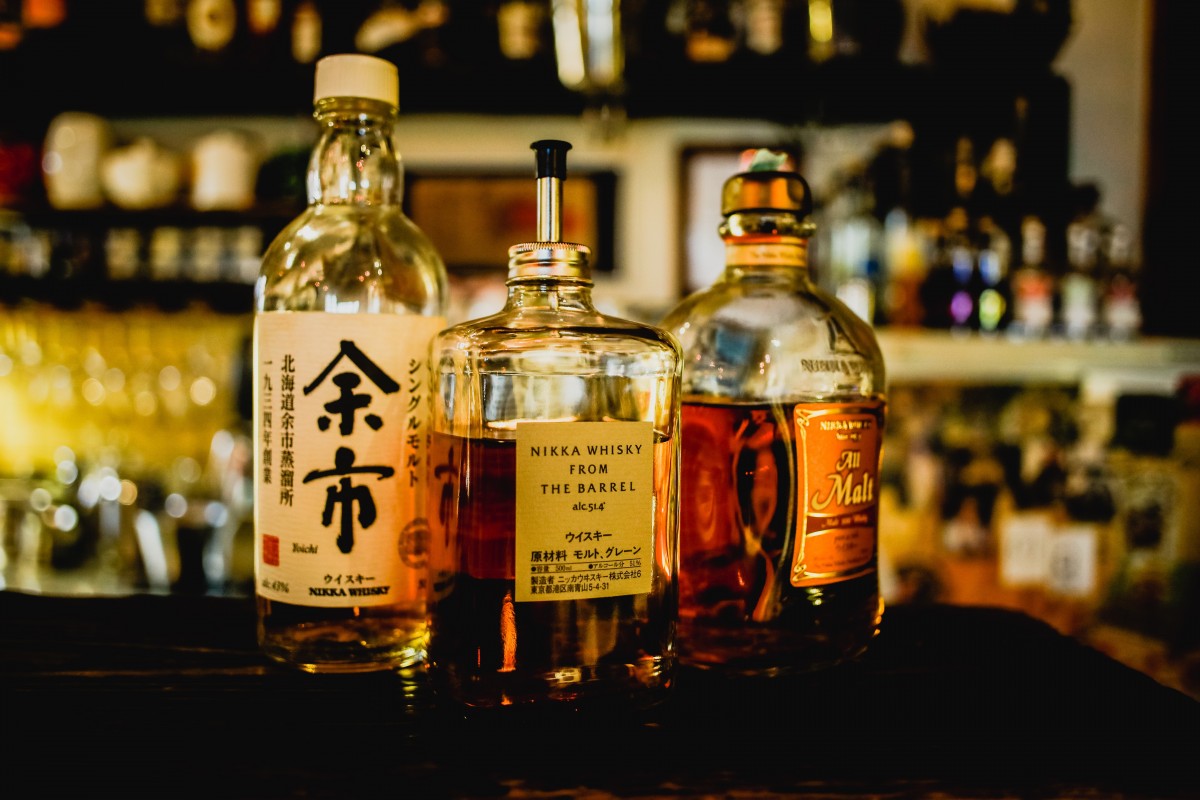 Whether you’re getting sloshed, smashed, sh!thoused, hammered, lubricated or lit, we have the ultimate guide to drinking in Japan. From drinking etiquette to what to drink and how to order we have everything you need to know about a good night out in Japan. Here are some dos and don’ts for enjoying a tipple in the land of the rising sun. Cheers!

From izakaya’s & karaoke bars to vending machines and convenience stores, there is no doubt about it, the Japanese enjoy a drink.  With intense work schedules and high-pressure lifestyles, a drink at the end of the day can often turn into a night of karaoke and a walk/stumble home at the break of dawn.  Whether you are here in Japan for a quick trip or live here, understanding Japanese drinking culture and etiquette is a must.  Some key things to remember about drinking in Japan:

If you’re 20 or older, you can legally drink in Japan.  In your home country, you might be willing to test the age limit, but when you’re in a foreign country you should follow the laws of that country.  Foreigners who push their limits in Japan and get caught can find themselves in jail or can be deported with no opportunity to return.  The last thing you want to experience in Japan is a trip down to the police station where they don’t speak English and you have to sit in a holding cell until they decide what to do with you.  If you aren’t 20 or older don’t drink Japan.

What to Drink in Japan

When you come to the land of the rising sun you may be wonder what to drink.  I’m sure you have heard of sake, but what other types of Japanese alcohol are there? What do local Japanese people drink?  Below is a small list some of the types of alcohol Japan is known for.  While not an exhaustive list, this is a good place to start.

Beer is the most popular drink in Japan and has brewed here since the beginning of the 19th century.  There are four main beer producers in Japan – Asahi, Kirin, Sapporo and Suntory.  Most beer drinkers in Japan prefer light lagers, but the craft beer scene is on the rise and offers a wide variety of beers to suit everyone’s taste.  We may be a little biased, but we are big fans of the Hakuba Brewery.  Take a look at our article where we took a tour of the Hakuba Brewery.

Sake or rice wine is called nihonshu (lit. Japanese alcohol)  in Japanese.  When drinking Sake in Japan you can order it hot (atsukan) or cold.  Personally, I prefer cold sake as I find when you heat the sake the rice flavor is too strong.  Hot sake however is great on a cold day.  Sake has a long and storied history in Japan and there are a wide variety of types and grades.  For more information, you can read this sake 101 article from Boutique Japan.

Shochu is a distilled alcoholic beverage made either from rice, wheat, barley, sweet potatoes, buckwheat, or brown sugar.  It’s typically around 25% alcohol, weaker than whisky or vodka, but stronger than sake or wine. I like to think of shochu as the Japanese version of vodka.  It is served on the rocks or as the alcohol in  mixed drinks (lemon-hai, oolong-hai, etc.)

The famed chu-hai is a staple at any convenience store in Japan and a common pre-drink for anyone heading out on the town.  These pre-mixed canned drinks come in a multitude of flavors and strengths.  Be wary of the strong tall boys, the widow maker of many an unsuspecting foreigner looking for a good night on the town (they pack an especially strong punch).

Commercial whisky production in Japan began in 1924 with the opening of the Yamazaki distillery.  Before 2000, Japanese whisky was sold almost entirely on the domestic market. This changed in 2001 when Nikka’s 10-year Yoichi single malt won “Best of the Best” at Whisky Magazine‘s awards.

According to Whisky Magazine Japan’s top whiskies are:

Japanese whiskies are widely sought after and are considered a prized item to take home.  If you are a whisky fan, we recommend taking the opportunity while in Japan to order a glass and if you are fortunate enough to find a bottle in stock be sure to pick one up, your whisky-drinking friends at home will thank you.

Ume shu or plum wine is a Japanese liqueur made by steeping Japanese plums in shochu and sugar.  It is a sweet dessert wine and can be served on the rocks, as an umeshu sour, or mixed with soda/tonic and it can be served cold, room temperate, or hot.

The Do’s of Drinking in Japan 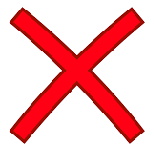 The Dont’s of Drinking in Japan 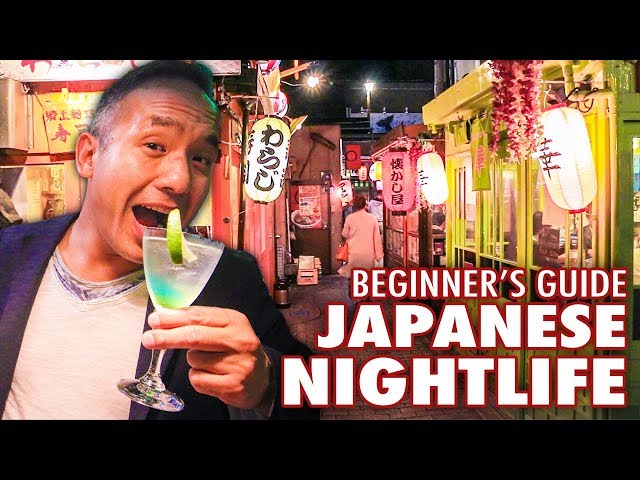 So, what do you think? What experiences have you had? We’d love to hear your fun stories and faux pas for drinking in Japan. Leave a reply below. Until we meet again, Kampai!